"Werewolf Skin" is the thirteenth and fourteenth episodes of season three of the Goosebumps TV series, and the fifty-seventh and fifty-eighth episodes overall. Part One and Part Two premiered on November 22, 1997 on Fox during the Fox Kids block.

"Werewolf Skin" was released on VHS on September 15, 1998. It has yet to be released on DVD in the NTSC region. 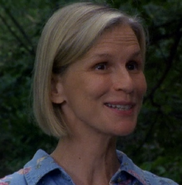 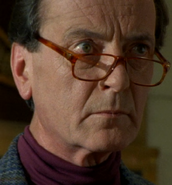 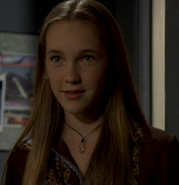 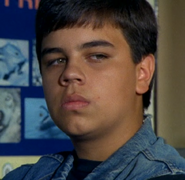 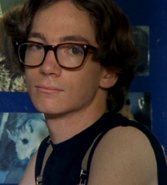 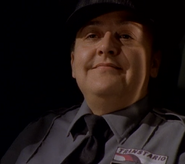 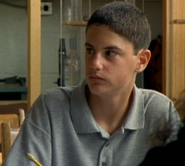 Classmate
Add a photo to this gallery

Add a photo to this gallery
Retrieved from "https://goosebumps.fandom.com/wiki/Werewolf_Skin/TV_episode?oldid=124343"
Community content is available under CC-BY-SA unless otherwise noted.