Hey! I'm Gabe (aka Gabriel, Murder, MTC, whatever you like the most). I'm 18 and I live in Coimbra, Portugal. I'm a Portuguese Linguistics student and I guess you can say I'm a board game designer for my father's company? lmao

I should warn you I'm not exactly a grammar expert, especially since English isn't my first language sooo... sorry about that. You're allowed to edit my profile page if you spot any mistakes, I'd appreciate that.

When I was five or six years old, I was at my grandma's house when I found two Goosebumps books, which belonged to my aunt when she was younger. Those were My Hairiest Adventure and The Cuckoo Clock of Doom. I asked my grandma and she said that I could read them. I started to read My Hairiest Adventure and I have to admit it, I read the WHOLE book in that afternoon. I just got obsessed with the story, and that night, I started reading The Cuckoo Clock of Doom. I loved them so much, I asked my grandma if I could take them with me, and she said yes. I've been a huge Goosebumps fan ever since, and Stine's books have inspired me to become a cartoonist or book illustrator in the future.

Okay so since I'm from Portugal I don't have access to Goosebumps books as easily as Americans do lol. From the hundreds of books in the GB franchise, only 56 were translated to Portuguese. It gets pretty expensive whenever I want to buy books from the US because of shipping and all that. Anyway, here's my collection (I'll update this whenever I get new books):

I only own books #1-6 since these were the only ones they cared to translate lol.

Again, books #1-10 are the only ones available in Portuguese so...

Although none available in Portuguese, I bought all the 6 books from the US.

Same situation as HoH. I own all of the regular books plus Sp. Edition #2

I only have #1-4 as of now but I do intend to buy more eventually.

I bought the Movie Novel and the Vampire Breath Classic reprint. And uh that's it lol

One of my favorite hobbies is drawing. I just love to do it. Here are some of my drawings. Hope you enjoy! 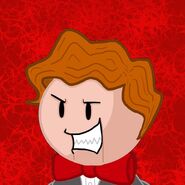 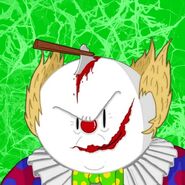 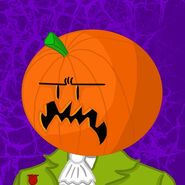 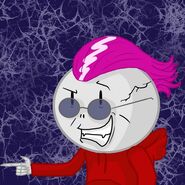 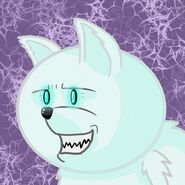 Luka, from Legend of the Lost Legend (November 30 - December 20) 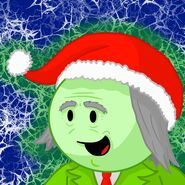 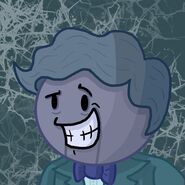 The Ghost of Slappy (only during Halloween) 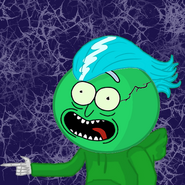 Murder the Pickle (made by Goddy for my birthday, I didn't know where else to put this lol) 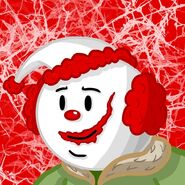 X-Mas Murder the Clown (only during Christmas) 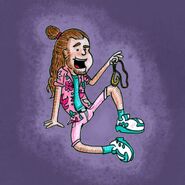 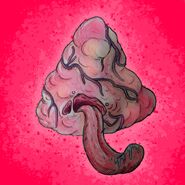 I missed drawing Goosebumps villains so I decided to make a Blob Monster yesterday :)

Rating all Most Wanted covers!

Speculation about the next Goosebumps series.

My thoughts on the Korean Goosebumps covers.

Speculation about the next SlappyWorld books.

Here are some of my other interests aside from Goosebumps books:

I've always loved Diary of a Wimpy Kid books because well how can you not like them??? I also love other book series by Stine, like Fear Street (except for Ghosts of Fear Street or whatever that garbage series is called lol) or The Nightmare Room.

Survivor and The Twilight Zone are all time favorites for me, but there are some great shows I also love like Stranger Things, La Casa de Papel, The Good Place, American Vandal. I'm a huge fan of some cartoon shows, e.g. Rick and Morty, Close Enough, Regular Show, Dexter's Lab, Billy and Mandy... Yeah I'm not a SpongeBob fan, is that a problem to you? º-º

Also idk if that counts but I like some YouTube channels like Ryan George (yo check him out please that dude is HILARIOUS), VSauce, GradeAUnderA (where's that guy), TheOdd1sOut... and yeah aside from those guys and some YouTubers who talk about Survivor (shoutout to Peridiam and Idoled Out), that's pretty much it lol I don't watch a lot of YouTube.

Yeah I'm a big animal fan, some of my favorites include orangutangs, two and three-toed sloths, octopuses, man-o-wars, platypuses, pangolins, and red pandas.

I- uh...tf am I even supposed to write here

Ranked #8
on this wiki