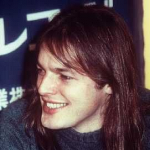 Soon I will read Goosebumps. 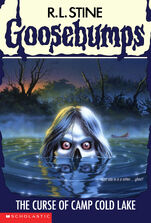 1. The Curse of Camp Cold Lake 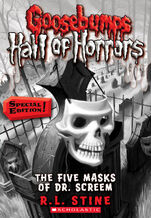 2. The Five Masks of Dr. Screem 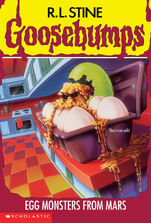 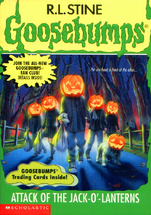 4. Attack of the Jack O'Lanterns 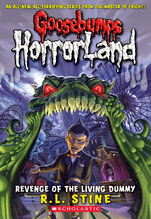 5. Revenge of the Living Dummy
Add a photo to this gallery

I watched more episodes but I am too lazy to remember them clearly, maybe in the future I will.

Retrieved from "https://goosebumps.fandom.com/wiki/User:ALinkToThePasta?oldid=83074"
Community content is available under CC-BY-SA unless otherwise noted.