"Perfect School" is the eleventh episode of season three of the Goosebumps TV series, and the fifty-fifth and fifty-sixth episode overall. It premiered on November 15, 1997 on Fox during the Fox Kids block.

So maybe Brian O'Connor does like to play practical jokes on his little brother, Riley. And maybe he doesn't clean his room or make his bed often enough to please his parents, but that's no reason to send him away to boarding school, is it? Brian's parents just won't settle for anything less than perfect, so they send him away to "The Perfect School". The grounds are pristine, the hallways are spotless, and the students that graduate really are perfect. Maybe a little too perfect! 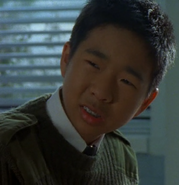 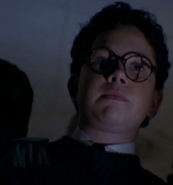 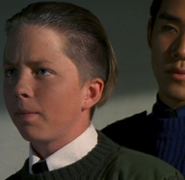 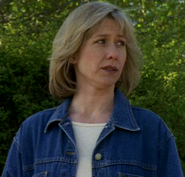 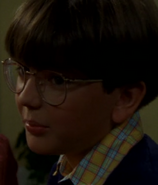 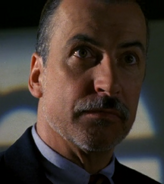 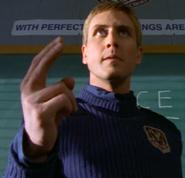 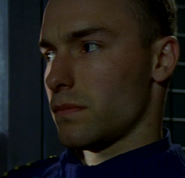