The House of No Return

"My Best Friend Is Invisible"

"The House of No Return" is the third episode of season three of the Goosebumps TV series, and the forty-fifth episode overall. It premiered on September 13, 1997 on Fox during the Fox Kids block. 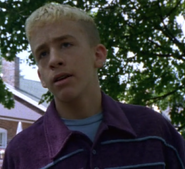 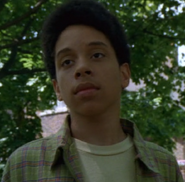 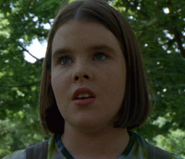 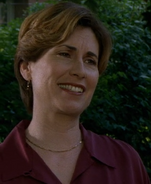 Add a photo to this gallery
Retrieved from "https://goosebumps.fandom.com/wiki/The_House_of_No_Return/TV_episode?oldid=136766"
Community content is available under CC-BY-SA unless otherwise noted.