"The Haunted House Game" is the tenth episode of season three of the Goosebumps TV series, and the fifty-four episode overall. It premiered on November 8, 1997 on Fox during the Fox Kids block.

The episode is almost entirely different from the original short story. Nadine and Jonathan are going to a pep rally when they encounter a little girl crying in front of an old house that is clearly abandoned. She tells them she is crying because her cat ran inside the old house and won't come out. Nadine and Jonathan kindly agree to go inside the old house to find the little girl's cat for her. Inside, the two find the haunted house game and decide to play it, only to get magically sucked into it. Forced to play the game if they wish to escape alive (at least according to the written instructions they are given), Nadine and Jonathan meet Noah and Annie, two other children who tell them they have been sucked into the game as well.

After surviving many terrifying encounters with various ghosts and deadly traps, they find their way to the exit, only to have Noah and Annie turn out to be evil ghosts who inform Nadine and Jonathan they are going be turned into new pieces for their haunted house game, which they have been playing with their visitors all along. When the two ghosts start arguing on which of them actually won, and whether the game was played fairly, Nadine and Jonathan manage to trick them by using their own rules against them, and thus escape from the house. The episode ends with two more children meeting the little girl crying about her cat inside the house and agreeing to go in to find it. As they enter the house, the little girl looks after them, grins, and snickers. 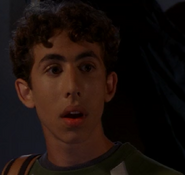 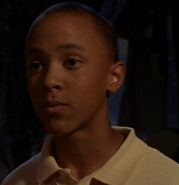 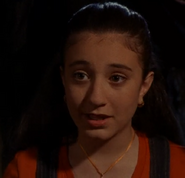 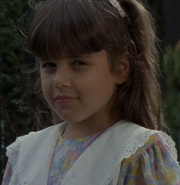 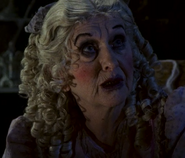 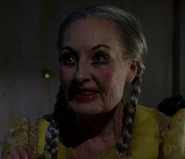