"The Barking Ghost" is the seventh episode of season 3 of the Goosebumps TV series, and the fifty-first episode overall. It premiered October 11th, 1997 on Fox during the Fox Kids block. 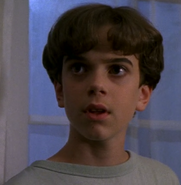 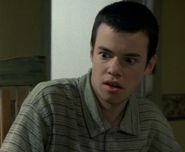 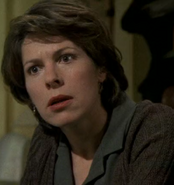 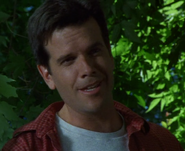 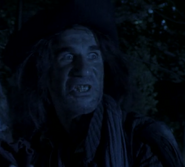