Goosebumps Wiki
Register
Don't have an account?
Sign In
Advertisement
in: Goosebumps (television series), Season 3, Episodes based on Goosebumps (original series),
and 3 more

"Say Cheese and Die... Again" is the eighteenth episode of season three of the Goosebumps TV series, and the sixty-second episode overall. It premiered on February 28, 1998 on Fox during the Fox Kids block.

Greg's English Teacher, Mr. Saur, is a real grouch. He just gave Greg a big fat "F" on his oral report about the camera he found last summer. He didn't believe the stories about the pictures it took and the evil things that happened. Now Greg has dug up the camera and bad things are happening, really bad things... just like the first time. 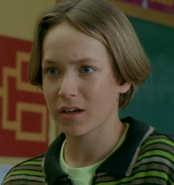 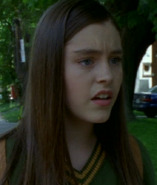 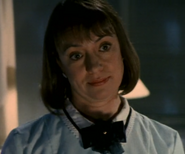 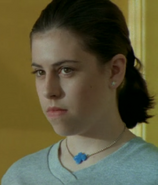 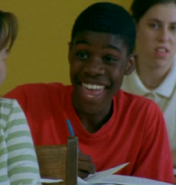 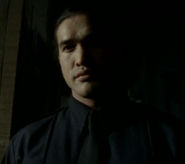 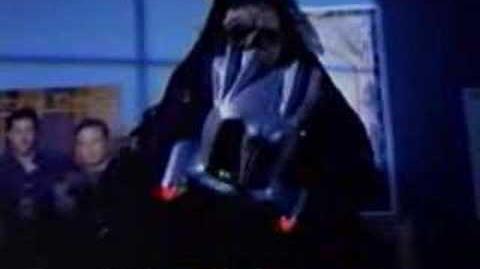