"A Night in Terror Tower"
"Say Cheese and Die" is the fifteenth episode of season one of the Goosebumps TV series. It premiered on February 9, 1996 on Fox during the Fox Kids block.

Greg is having fun taking pictures with the cool instant camera he found in the Coffman's spooky, old house . . . until he realizes that the pictures which develop are not what he shot. Instead they portray horrible disasters involving whoever or whatever is in them. The scariest part is that the disasters start to come true! Can this camera predict the future? Or does it actually cause bad things to happen? The only one who knows the truth is Spidey, the strange man that seems to be stalking him. Can Greg return the camera to its rightful owner before the next awful prediction comes true? Or will his fate be frozen on film forever?

Greg takes a photo of Bird for him to fall seconds later.

Greg takes a photo of their father's new car for it to be wrecked in the picture.

Greg’s family takes the car out for a spin and almost get in a deadly crash.

Greg has a strange dream where he takes his family’s picture for them to appear as skeletons.

Greg takes a photo of Shari for her to be invisible in the picture.

Greg’s father gets in a car accident.

The police show up at Greg’s door saying Shari has gone missing.

Spidey tells Greg and Shari that he was the one who invented the camera, and he can’t let them leave.

Shari takes a picture of Spidey, trapping him inside the camera.

Joey and Mickey discover the camera and accidentally release Spidey. 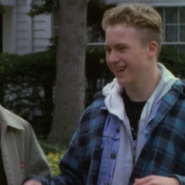 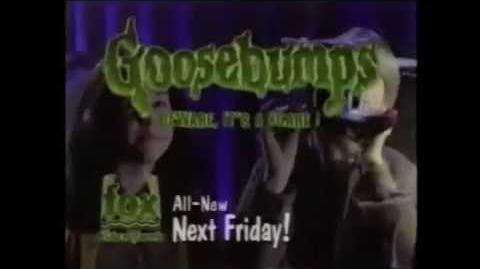