"The Blob That Ate Everyone"

"A Shocker on Shock Street"

"Night of the Living Dummy III" is the twenty-fourth and twenty-fifth episodes of Season 2 of the Goosebumps TV series. The episodes are based on the fortieth Goosebumps book of the same title. The episodes aired on Fox on July 20, 1997, as a one-hour special. They were directed by Timothy Bond.

Trina O'Dell's dad used to have a ventriloquist act. Now he stores all his old dummies in the attic. He calls it his Dummy Museum. Trina and her brother Dan think dad's dummies are pretty cool. Until one day they notice one of the dummy's hands is warm, humanly warm! Then they hear eerie voices coming from the attic. Could the dummies be leading lives of their own? 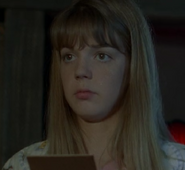 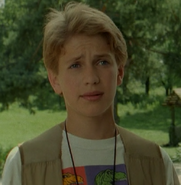 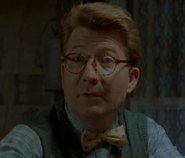 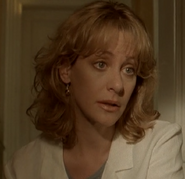 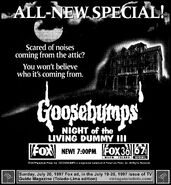