The cover illustration shows Monster Blood oozing down the stairs as a pair of glasses are visible. 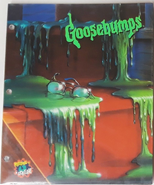 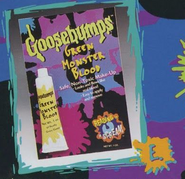 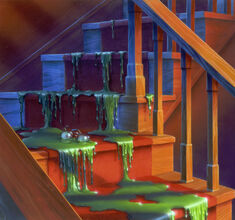 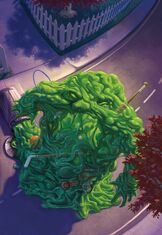 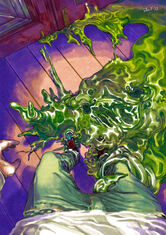 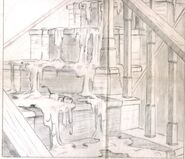 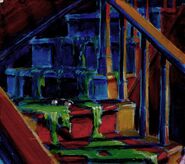 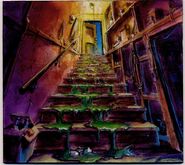 Retrieved from "https://goosebumps.fandom.com/wiki/Monster_Blood_(book)?oldid=137108"
Community content is available under CC-BY-SA unless otherwise noted.