The Brain Drain
Corella The Crystal Woman (HorrorTown only)

Madame Doom is the fortune teller dummy who first appears in the Goosebumps HorrorLand book, Revenge of the Living Dummy. A human version of her appears in Weirdo Halloween. This Madame Doom turns out to be one of Jonathan Chiller's disguises.

There once was a fortune teller named Clarissa the Crystal Woman. One day, she read the fortune of a man named Ivan. She said he would die poor and heartbroken. He was so angry that he threw the woman off a cliff. He built his own fortune machine, but it gave him the same thing. He wasted his money making more, but they all said the same thing. He died of a broken heart, making her prediction true. Clarissa's ghost is now trapped and dwelling inside all the Madame Doom machines.

One of the machines is located in HorrorLand, and gave Britney Crosby a blank card that means she does not have a future. Madame Doom then makes a quick appearance in Say Cheese — and Die Screaming! when Slappy is seen standing next to her fortune telling booth.

A machine somewhere in the town where Jillian and Jackson Gerard live seemingly gave them stranger powers, and also later gave them a card welcoming them to HorrorLand.

When Meg Oliver was visiting HorrorLand, she met a human that looked like Madame Doom only for her to mysteriously vanish soon her meeting her. Meg, along with some other kids, discover that this was only Jonathan Chiller in disguise. 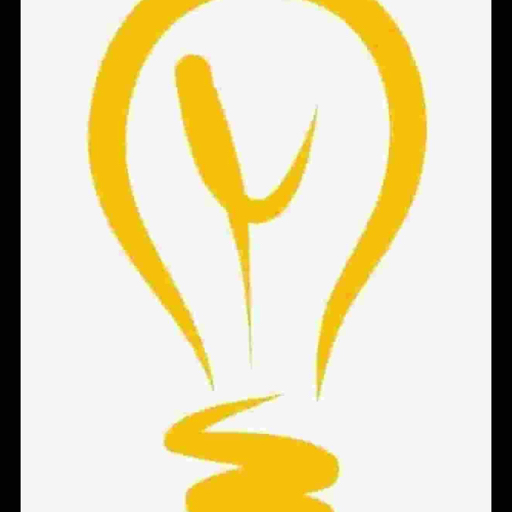