It Came from Beneath the Sink

"It Came from Beneath the Sink" is the fourteenth episode of season one of the Goosebumps TV series. It premiered on February 2, 1996 on Fox during the Fox Kids block.

There's something creepy lurking beneath the kitchen sink . . . It may look and feel like a regular sponge, but it is no ordinary sponge—it's alive! When Kat discovers it in her new house, life becomes a "grueling” experience. Ever since the sponge turned up, Kat's luck seems to be going from bad to worse. If she can just get rid of this evil sponge for good, her life would return to normal . . . But this is one sponge that's hard to rub out. 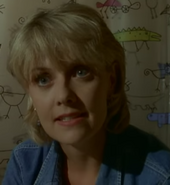 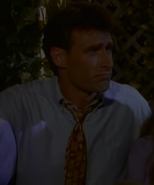 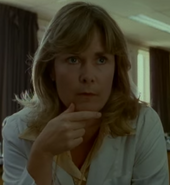 Janitor
Add a photo to this gallery

Add a photo to this gallery
Retrieved from "https://goosebumps.fandom.com/wiki/It_Came_from_Beneath_the_Sink!/TV_episode?oldid=131440"
Community content is available under CC-BY-SA unless otherwise noted.