"The Ghost Next Door"

"How I Got My Shrunken Head" is the first and second episode of season four of the Goosebumps TV series, and the sixty-seventh and sixty-eighth episode overall. Part one and part two premiered on September 14, 1998 and September 21, 1998 on Fox during the Fox Kids block. 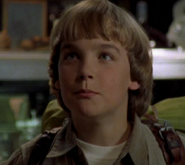 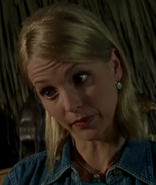 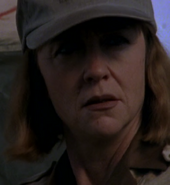 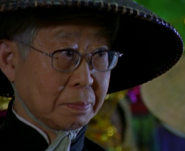 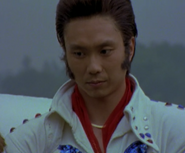 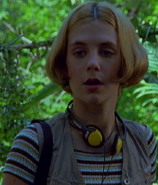 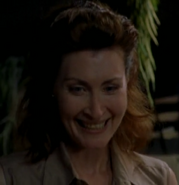 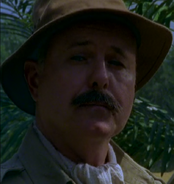 Dr. Richard Hawlings
Add a photo to this gallery

Add a photo to this gallery
Retrieved from "https://goosebumps.fandom.com/wiki/How_I_Got_My_Shrunken_Head/TV_episode?oldid=146839"
Community content is available under CC-BY-SA unless otherwise noted.