From 1996 - 1998, episodes from the Goosebumps TV series were released on VHS by 20th Century Fox. With the exception of Bride of the Living Dummy, all VHS releases contained one two-part episodes from seasons one to three. 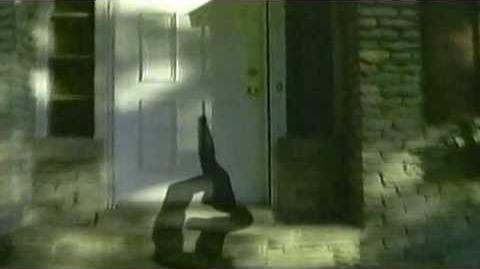 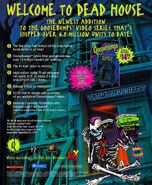 Night of the Living Dummy III VHS trade print ad from ETD Weekly, showing a street date of January 13, 1998.
Add a photo to this gallery
Retrieved from "https://goosebumps.fandom.com/wiki/Goosebumps_(television_series)/VHS_releases?oldid=130480"
Community content is available under CC-BY-SA unless otherwise noted.