Goosebumps: The Game is a point and click Goosebumps video game released for PC, PlayStation 4, PlayStation 3, Xbox One, Xbox 360, and Nintendo 3DS by WayForward Technologies. The game was released on October 13, 2015, and serves as a tie-in/prequel to the Goosebumps film.

On October 9, 2018, the game was released for the Nintendo Switch to promote the release of Goosebumps 2: Haunted Halloween.

The walk home from school today is going to be a lot spookier than usual... Your sleepy neighborhood’s been overrun by monsters! Werewolves prowl the woods, Gnomes roam underfoot, and scarecrows walk at midnight. But these aren’t ordinary monsters—they’re R.L. Stine’s famous Goosebumps monsters, released from their books and looking to wreak havoc!

You’ll need to use your wits to investigate the surroundings, puzzle out clues, and outsmart the monsters before it’s too late! Survive a trek through your neighborhood, unravel the mysteries of Dead House, and sneak through the mall after hours; only then can you confront Slappy and stop his plans for revenge!

For a list of characters, visit the characters page.

Goosebumps: The Game received generally unfavorable reviews from critics. Reviewing the PS4 version, Push Start gave the game a 2/10, praising the game's references to the books but criticizing the puzzles and writing.[1] Reviewing the Nintendo 3DS version, Nintendo Life considered the game to be directionless and underwhelming, criticizing the game for its weak story and puzzles. On the other hand, they enjoyed the Goosebumps references and visual style, and ultimately rated the game a 5/10.[2] In another review of the 3DS version, Nintendo Insider found the game to be confusing and disappointing. [3]

In a harsh review of the Nintendo Switch version, Leo Faria of WayTooManyGames called the game "plain awful" and "one of the worst" licensed games he had played in a while. He rated it a 3.5/10, criticizing the game for its plot, wiring, visuals, and sound.[4] Ollie Reynolds of Switch Player felt similarly and rated the game 1/5 stars.[5] In a positive review, Bonus Stage thought the game was fun and exciting, favorably comparing the game to the books and rating the game a "very good" 8/10 rating.[6] In a negative review of Goosebumps Dead of Night, Destructoid gave this game a favorable recommendation.[7] 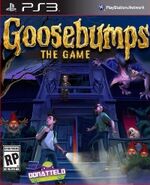 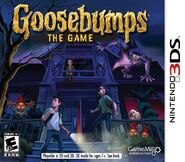 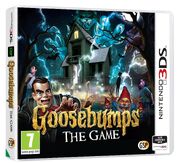 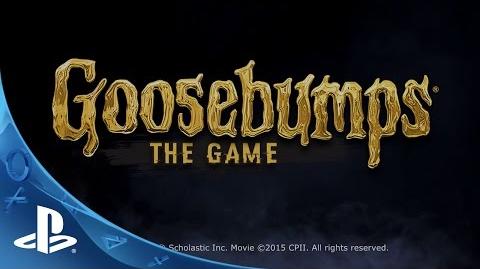 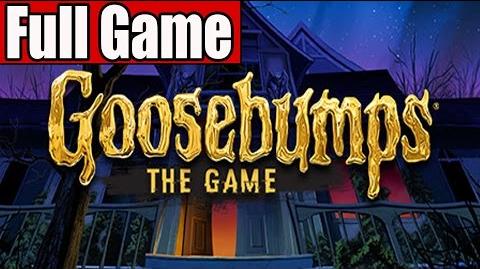