Earth Geeks Must Go! is the twenty-fourth book in the Goosebumps Series 2000 book series. It was published in 1999.

The cover illustration depicts a spaceship heading to Earth.

He hears someone following him, and suddenly is swarmed by bugs that attach themselves to his skin. He runs, and finds his pursuer, the girl from the cafeteria who introduces herself as Arlene. She appears to be normal like him. The two discover that they remember nothing about their lives apart from their first names, and then are attacked again by the bugs. They are rescued by students who whistle at a high pitch that hurts the bugs, which the students call Splatters. The students say that entering the woods is an offense, and take Jacob and Arlene to the principal. Bluffing their way out of punishment, Jacob exits the school to free a stray Splatter, and sees a dirty looking man who beckons to him. He goes back inside and finishes the school day. Jacob and Arlene go to a library after school, in the hope of finding some information about this world. To their horror, the writing in the books is in the strange foreign language they saw before. They leave, and spot the man from before who seems to be following them. They hide from him in an empty house, which seems strangely familiar to them. In the hope of learning something, they switch on the television, where they flick through a number of strange shows until they stop on a news program. 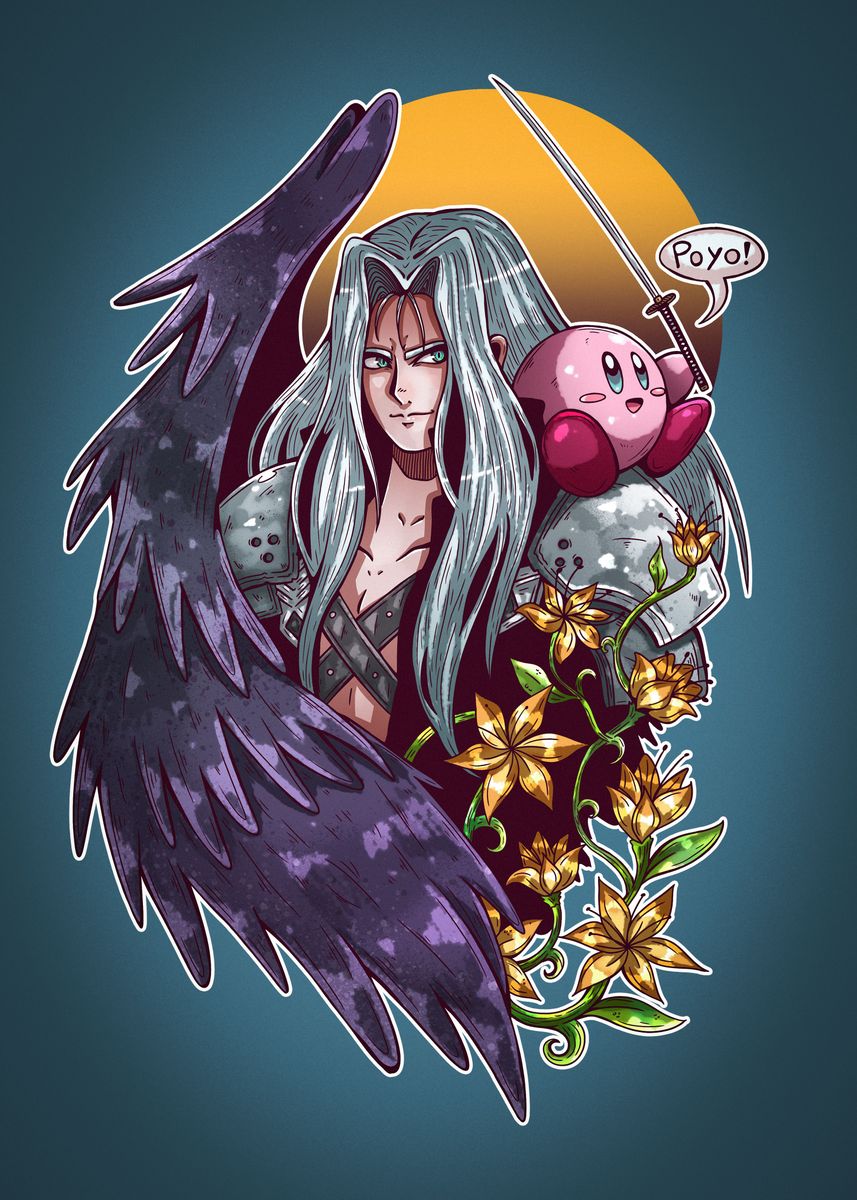