"The Blob That Ate Everyone"

"Don't Wake Mummy" is the twenty-second episode of season two of the Goosebumps TV series, and the forty-first episode overall. It premiered on July 12, 1997 on Fox during the Fox Kids block.

When Jeff Carter's dad sends a creepy 4,000-year-old mummy home from one of his archeological digs, Jeff is horrified. But when Jeff sees the mummy - with its hideous shrunken face covered with rotting bandages - rise from its sarcophagus in the basement, no one will believe him, especially not his obnoxious sister, Kim, who thinks he's the biggest wimp that ever lived! 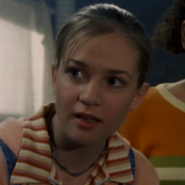 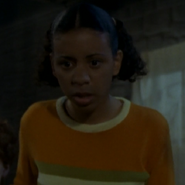 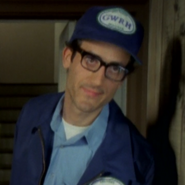