"Cry of the Cat"
Deep Trouble is a two-part episode of the Goosebumps TV series. Despite the title of the episode (and the DVD) being titled "Deep Trouble", the episode itself is actually based on Deep Trouble II. The episodes aired on Fox during the Fox Kids block on September 16, 1998, as the seventh and eighth episodes of Season 4. They were directed by William Fruet.

It was the final episode of the Goosebumps television series. 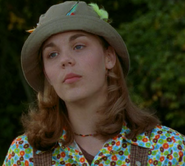 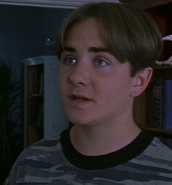 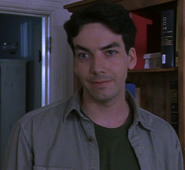 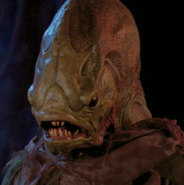 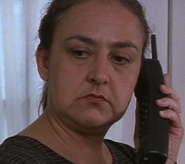 2005 DVD release. Note that it uses the same art from the first Deep Trouble.

"Deep Trouble" alongside "It Came from Beneath the Sink!" as part of a double DVD pack.
Community content is available under CC-BY-SA unless otherwise noted.
Advertisement