Cry of the Cat (TV episode)

"The Ghost Next Door"

"Cry of the Cat" is the fifth and sixth episodes of season 4 of the Goosebumps TV series, and the seventy-fifth and seventy-sixth episodes overall. It is based on the first Goosebumps Series 2000 book of the same name. It premiered on Fox during the Fox Kids block on October 31, 1998.

Teen actress, that's Allison Rogers. And she's taken the lead role in the low-budget film adaptation of the popular book Cry of the Cat, in hopes it'd be a much-needed boost to her acting career. But during her lunch break one day, as she rehearses her lines she runs over a cat with her bike. Allison knocks on the nearest house to apologize for the incident, but the mysterious girl who answers the girl warns that the supposedly dead pet was a nine-lived cat named Rip. And how he'll be after Allison to compensate for his lost life... 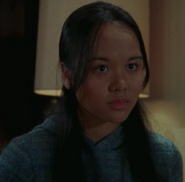 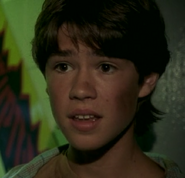 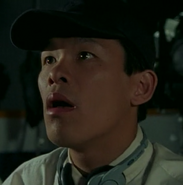 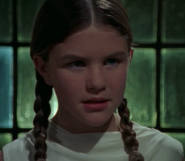 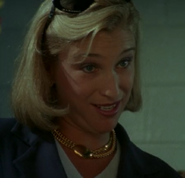 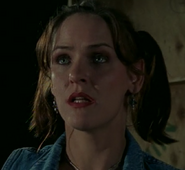 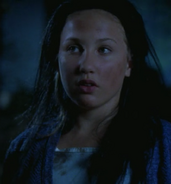 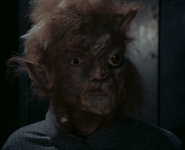 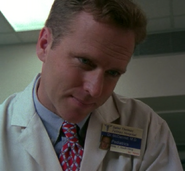 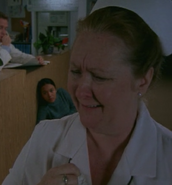 It's just a movie

Alison falling off a movie set

Rip appearing as a ghost

Crystal and her mother