Strike Three...You're Doomed is part two of a three-part mini-series. This episode was the twentieth episode of Season 3 of the Goosebumps TV Series. It was directed by William Fruet. It premiered May 2nd, 1998 on Fox during the Fox Kids block.

Matthew and Todd find the town and put it in Matthew's room. Later, Matthew loses his baseball game and it makes him feel very bad. He goes home and also gets sucked inside Karlsville. He is then forced to play a weird baseball game. He is then faced with different life-risking challenges but manages to make it to home base and escape. Jessica then comes over and tries to help get rid of the town, but Todd gets sucked into the town by receiving a letter from it. 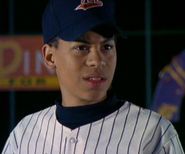 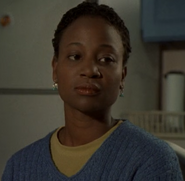 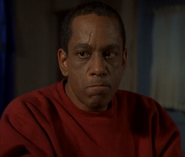 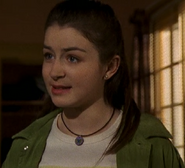 Dodger Coach
Add a photo to this gallery 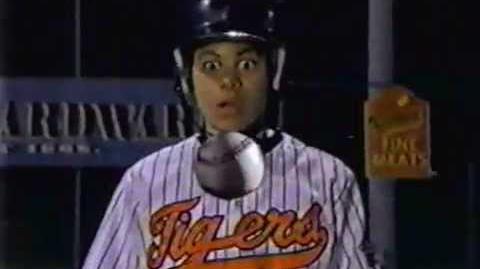