Chillogy, Part I: Squeal of Fortune

Chillogy, Part I: Squeal of Fortune

"Squeal of Fortune" is part one of a a three-part mini-series. It is the nineteenth episode of Season 3 of the Goosebumps TV series. It was directed by William Fruet. It premiered April 25th, 1998 on Fox during the Fox Kids block.

The model town is shown close-up; then we get a "tour" of the town. After everything is shown, Karl is heard with his evil laugh.

Matthew Erikson has a booth and is selling trading cards to get money. Jessica Walters then walks by, and they start talking about selling a valuable card that Matthew has. Jessica then gives up after trying to get the card. Really, she just wanted to sell the card. Jessica then goes home and goes to her room, then her brother Sam comes in. He wants to borrow $20 from Jessica so he can get something for their mom. Jessica says no, then they start to argue and their mother comes in and stops them. She then tells Jessica to give Sam $20. Sam then walks away, proud. Jessica is then seen counting the rest of her money.

After Jessica calms down, she goes up to the attic to look for some stuff. She then finds the model town and touches a building, then gets sucked into the town. She then meets Karl Knave, a sinister man with evil plans to keep children who find the model town in Karlsville - forever. But he gets on their good side so they believe him. Karl then asks Jessica if she likes business, and Jessica says yes. He then says that people in Karlsville need some business, to start small. By start small, he means start with a lemonade stand. Karl convinces her to sell lemonade that everyone seems to like. But he warns Jessica that "only pigs get greedy", and not to be a pig. Sales are slow at first, but then Karl "turns up the heat" and more people start to come. Her greediness gets the best of her and she starts to raise up her prices for the lemonade. Soon the whole town is trying to get lemonade, and Jessica tries to scam the customers into bidding for lemonade to get more money. She then knocks over the pitcher that she was hiding from the customers. Her greedy plan is revealed and she then turns into a pig. Karl then tells everyone to get her, and she is chased by the whole town. The "citizens" keep on saying, "Karl likes bacon a lot. Let's get that pig and cook it so Karl can have bacon!" She then narrowly escapes by calling home in a phone booth, and Sam answers, and she pops out of the model town. Sam is surprised and shaken, and Jessica thanks him for answering. They decide to throw out the model town. They put it in a trash can. 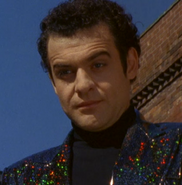 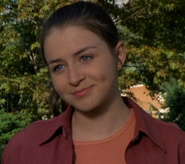 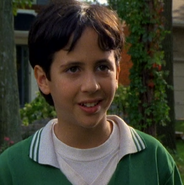 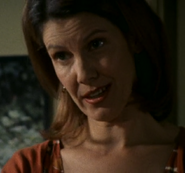 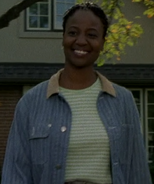 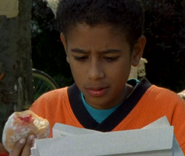 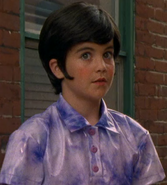 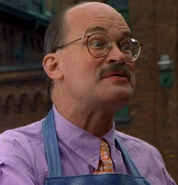 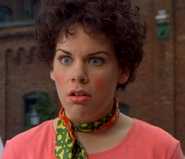 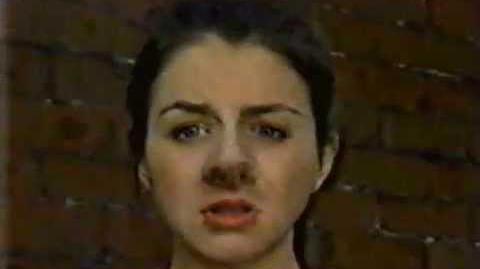