"How to Kill a Monster"

"Calling All Creeps" is the nineteenth episode of season two of the Goosebumps TV series, and the thirty-eighth episode overall. It premiered on Fox during the Fox Kids block on February 15, 1997.

Ricky Beamer is the class loner -make that the school loser. Ricky's tired of Tasha and her friends’ constant teasing and bullying. So he takes out a personal ad in the school newspaper—"Calling All Creeps"—giving Tasha's phone number. But it looks like Ricky's lost again, when he gets the creepy midnight calls!

"Calling All Creeps" was first released on DVD on March 31, 2009, as the third episode of The Scarecrow Walks at Midnight. It was released on DVD a second time on August 26, 2014, as part of a 3-Pack Thriller.

David as a Creep.

David and Brenda in human form 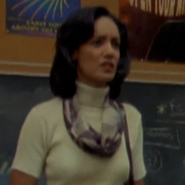 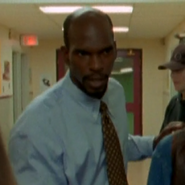 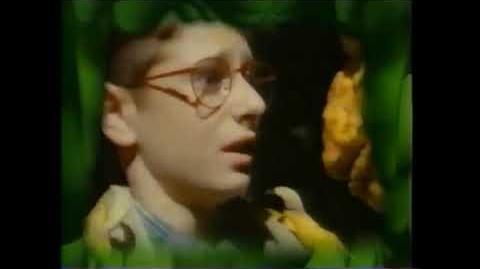