The hero gets off a bus at the wrong stop and finds himself at the headquarters of the Masked Mutant. Within, he must work with comic book superheroes the League of Good Guys to prevent the Masked Mutant and his evil henchmen from transforming the world into a giant comic book.

Print ad in Fox Kids Magazine, Autumn 1997.
Add a photo to this gallery 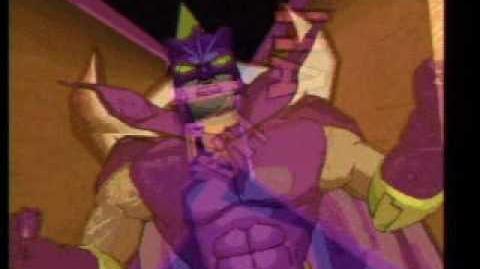 Goosebumps - Attack of the Mutant Trailer 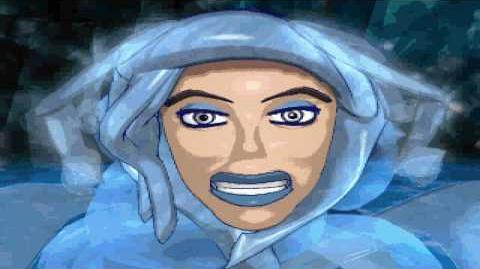 Goosebumps Attack of the Mutant Intro in HD!
Add a photo to this gallery

Retrieved from "https://goosebumps.fandom.com/wiki/Attack_of_the_Mutant_(video_game)?oldid=142716"
Community content is available under CC-BY-SA unless otherwise noted.