"An Old Story" is the sixth episode of season three of the Goosebumps TV series, and the fiftieth episode overall. It premiered on October 4, 1997 on Fox during the Fox Kids block. 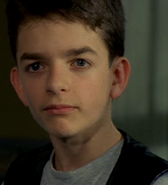 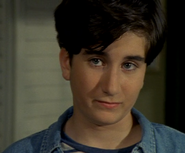 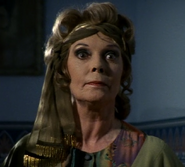 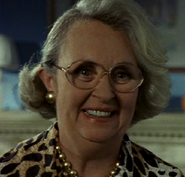 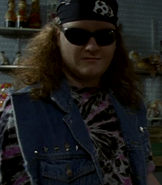 Shopper #2
Add a photo to this gallery

Add a photo to this gallery
Retrieved from "https://goosebumps.fandom.com/wiki/An_Old_Story/TV_episode?oldid=123067"
Community content is available under CC-BY-SA unless otherwise noted.