"The Werewolf of Fever Swamp"

"A Night in Terror Tower" is the sixteenth and seventieth episode of season one of the Goosebumps TV series. Part one and two premiered on February 26, 1996, on Fox in prime time as a one-hour special.

Sue and her brother, Eddie, on vacation in London, take a tour of Terror Tower, a scary prison and torture chamber from medieval times. The guide tells the group a horrifying tale of a young prince and princess sentenced to execution in the Tower in the 15th century. Then strange things begin to happen: Sue and Eddie are the only ones to notice the ghoulish wax figures moving as if they were real . . . and ghostly images call out warnings to them. Suddenly, Eddie and Sue find themselves separated from the group! Who is that spooky guide dressed in black? What kind of strange, old English money has suddenly replaced their own? And why can't Eddie and Sue remember their last name—or where their parents are? These questions haunt them as they travel back in time to the Middle Ages—trying to escape the fate meant for the young prince and princess in the evil Terror Tower.

Sue witnesses one of the displays moving.

Mr. Starkes tells the tourists about the tragedy of Prince Edward and Princess Susannah of York.

Sue and Eddie encounter the Executioner.

Sue and Eddie escape Terror Tower through a tunnel.

Sue and Eddie lose all memory of the days prior.

The Executioner sends the kids back in time.

Sue and Eddie meet Morgred, the ghost they saw when they first entered the tower.

The kids are told that they are Prince Edward and Princess Susannah of York, and are being sentenced to execution.

Morgred retrieves the three stones needed to send them to the future.

The three of them are sent to the future.

The Executioner is revealed to have also traveled back to the future. 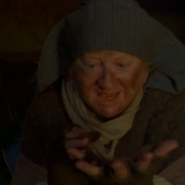 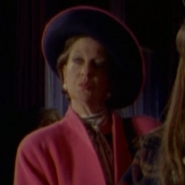 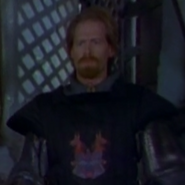 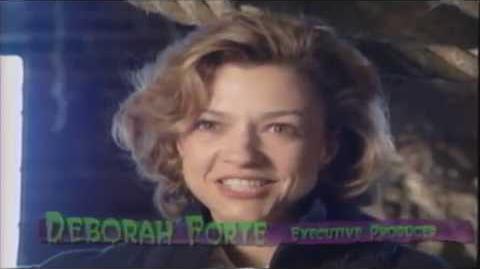