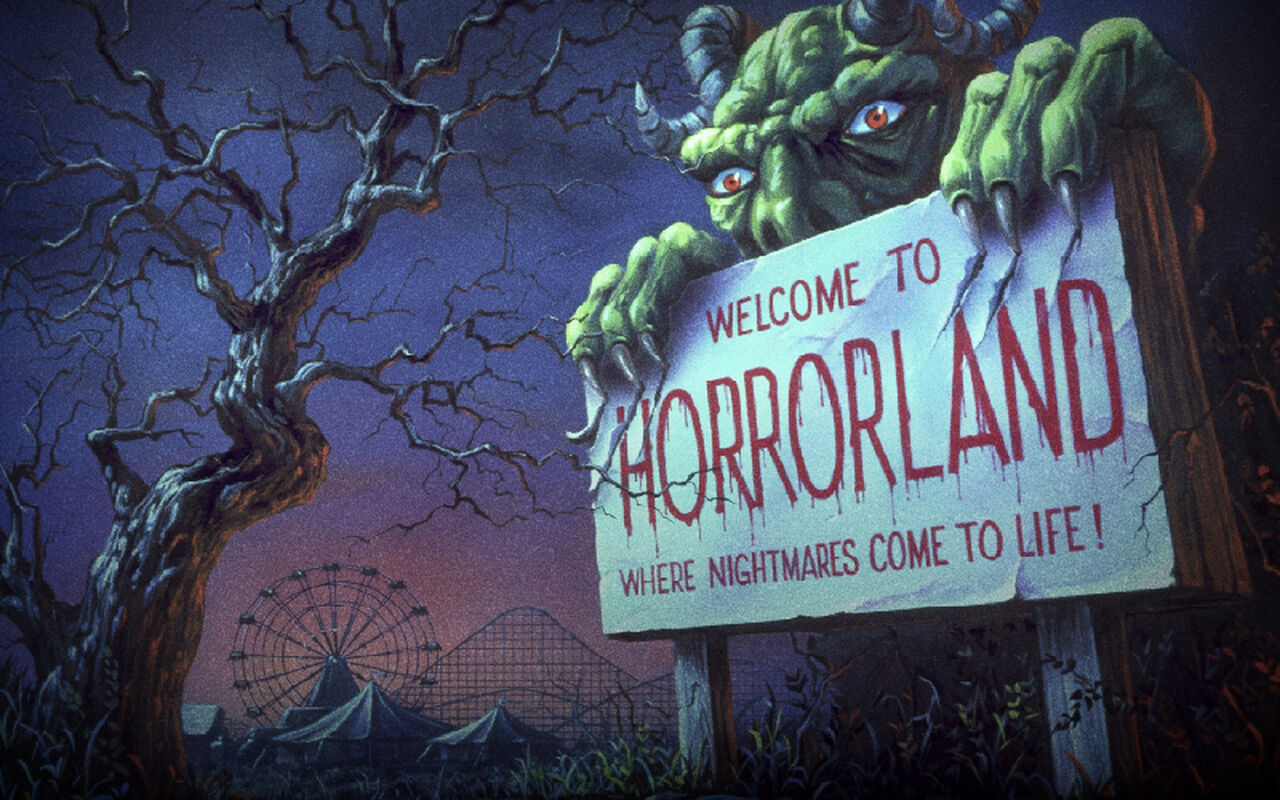 All posts by Mecho101

Honestly, Beware, the Snowman is one of the most underrated books in the series. It didn’t got a Tv Adaptation, it was never mentioned in the 1st of 2nd film, and the only media that ever mentioned that book is Horror Town.

It’s great that Sony is making a new goosebumps TV Series. But Honestly, I wish it was animated. I know is great to hear that a new Tv series in the works, but were long overdue for an animated series. Heck, the series could have the same premise as the 1st movie, but make it separate from the movie and have it be animated. I don’t know, what would you guys think about a animated goosebumps series would be like?

I’d think it’s a good idea to add the blurbs for the 2000’s books. The only series that has the blurbs is the Original series, Give Yourself Goosebumps, Horrorland(as well as its Hall or Horrors mini-series), Most Wanted, and SlappyWorld