What's on your mind?

Goosebumps: Most Needed - Hungry For Flesh: You're Next

I'm genuinely tempted to actually buy this lol. I almost feel like this could have been meant as a joke because this is absolutely hilarious: 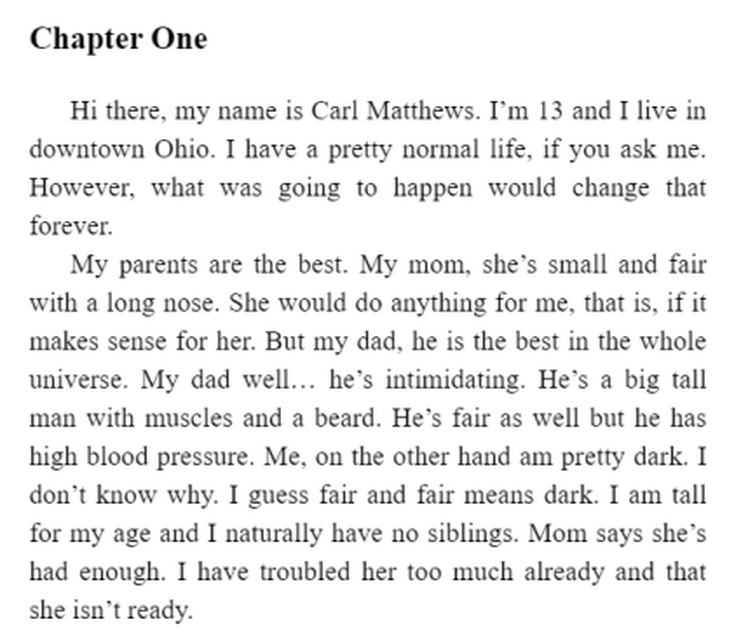 Up to five words of utter and absolute insanity.

Sorry for the repetition. Hello. I'm new here. I'm relatively new to Goosebumps in general. I've read about 1/2 of the original series but won't watch entries in the tv series until I've read the corresponding book. I hate spoilers! Some of the episodes are good but too short to do the books justice. I'm an older fan and use the books for inspiration. I have 4 books of children's poetry published and they have a lot of fun monster and other 'spooky' poems in them. Now I'm trying my hand at fiction. These books are great inspiration!

Does anyone know why only 6 DVDs were released for this series? There are so many more episodes and Youtube quality doesn't do them justice.

Hey guys, Im new here in the goosebumps wiki, ive watched all goosebumps series + movie, and read some goosebumps books, turns out, there's a wiki about it.

THE LOGIN THING WAS IN GERMAN OR SOMETHING 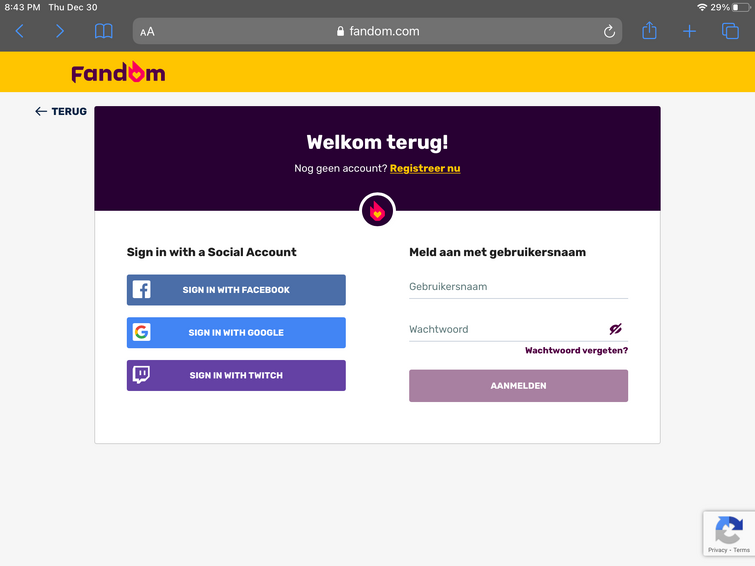 These two stories are very similar in my opinion.

-The main character is going to their uncle’s house.

-The main character’s uncle is a scientist.

-A dream the main character had was partially true.

-A character in the story is blamed for the trouble that the monster caused.

In the TV version of the Werewolf of Fever Swamp why didn't they go out 2 find Grady shortly AFTR the werewolf tried 2 attack them when they were in the shed (Emily and her mom I mean)?

The Werewolf of Fever Swamp/TV episode

I got a question to why Matt Daniels attacks people, he attack Bradley for being annoying in Monster Blood for breakfast but he also attacked Michael Munroe for accusing Bryon in My friends called me monster

Rosemary (Daughter of Carly Beth). She has a younger brother named James who she likes to tease, like Noah did to Carly Beth. Unlike her mother at that age, she's very brave and fearless. Nothing can scare her and she acts tough, but she's actually scared of a lot of things. Including her mother leaving after her father did as well. She's half Asian (her dad is Asian), and very beautiful. She has long, thick, glossy black hair, brown eyes, and rosy cheeks and complexion (like her name). Her mom often calls her Rosie.

Ashley Boswell (daughter of Steve Boswell). She's a cute, shy little girl, about 7, and half Asian like Rosemary (but looks more Asian than her). She's very quiet and shy, and has autism. She's overwhelmed by loud noises and doesn't talk much, and has slight echolalia (repeating words). She's very close to Rosemary, who's like a big sister to her.

Sam Deep (Son of Billy Deep and Sari Hassad). Unlike his parents, Sam doesn't much care for adventure. He doesn't like being dragged to his great-uncle's boat or to Egypt, and would rather stay inside at home reading. He prefers books to adventure. He feels left out and different from his parents, but at least Aunt Sheena knows how he feels.

Alyssa Sabry (Daughter of Gabe Sabry). She's actually his adopted daughter. She's African-American, and a lot like her aunt Sari. She's a tough, fearless tomboy. She teases her cousin Sam a lot, but they actually get along quite well and he thinks she's cool. She's also gay, and Sam always teases her about her crushes on girls.

Selena and Janessa Kramer (Daughters of Amy Kramer). They're twins. Despite this, they look nothing alike (due to being fraternal). They both have long black hair, but Selena has straight hair, pale skin, and green eyes, while Janessa has curly hair, brown skin, and brown eyes. They have a similar dynamic to Amy and Sara. Selena is popular and has lots of friends, while Janessa is quiet and spends all her time painting. Despite being the talented painter like Sara, she's the less popular one (kind of a reversal). She paints to express herself (also being autistic, like Ashley), and is very close to her aunt Sara. She always feels overshadowed by her sister. Selena loves shopping and fashion, always dressing fashionably (while Janessa dresses casually), and has a poetic and romantic side. She's quite a girly girl.

Ray Dark and Kiran (Sons of Lucy Dark). They're half brothers. Haven't decided Kiran's last name. He's half Indian, and his name means Ray's name in Hindi. Ray looks exactly like his mother, and people often think he's weird because of how he likes to be in the shadows and darkness, and how his face darkens and he growls when he's angry. His brother is the opposite, and is very talkative and friendly. They're always fighting and teasing each other. Ray often calls Kiran a wimp due to him being easily scared, while Kiran makes fun of Ray for his lack of friends. They both know they're monsters and will start their transition at a certain age.

Nora Tucker (Daughter of Grady Tucker). Haven't thought much for her yet. She's a little older than the others (16), and has black hair and freckles. She's half Irish, and half werewolf (lol).

Marissa and Harry Webster (Son and Daughter of Michael Webster). They have a similar dynamic to Michael and Tara, except dialled back a lot. Harry likes annoying his older sister, and Marissa often loses her temper with him. Michael doesn't want either of his kids to feel less liked or favored, but can't help siding more with Marissa, the older child, since his parents always sided with his younger sister over him. Somewhat justified, since Harry is always annoying her. They're half Hispanic from their mother. Haven't thought much for them, since I haven't included them in my fic yet.

As you can see, there's a lot of diversity. Way more than in Goosebumps lol.

Who else owns any of the GYG Special Editions? I own 3-5 (3 as a eBook) and am wonder if anyone on this wiki has any of the other books.

Here are the two (physical books) I own: 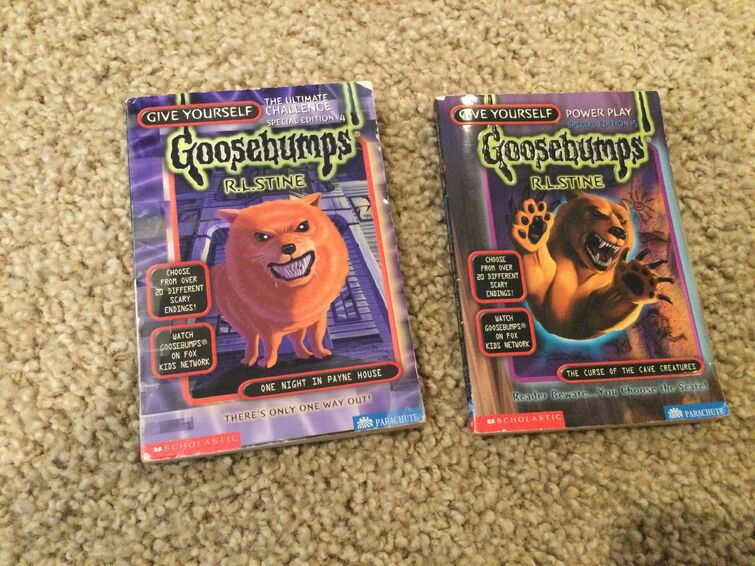 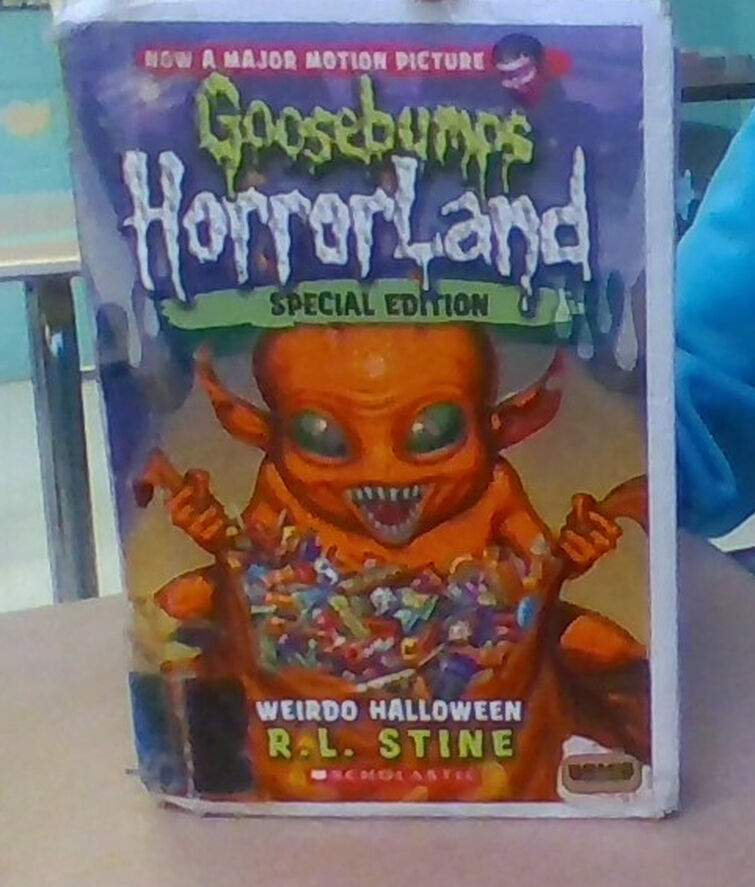 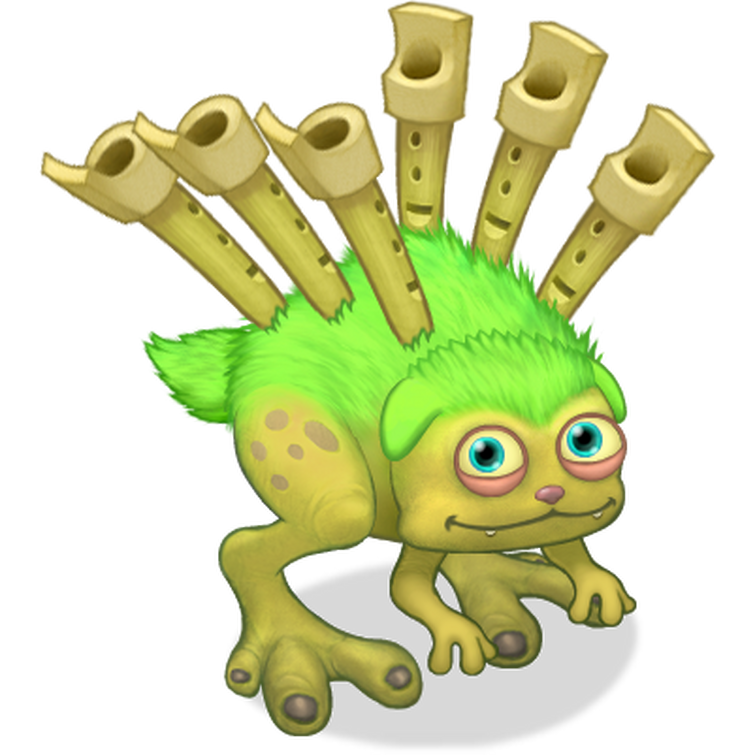